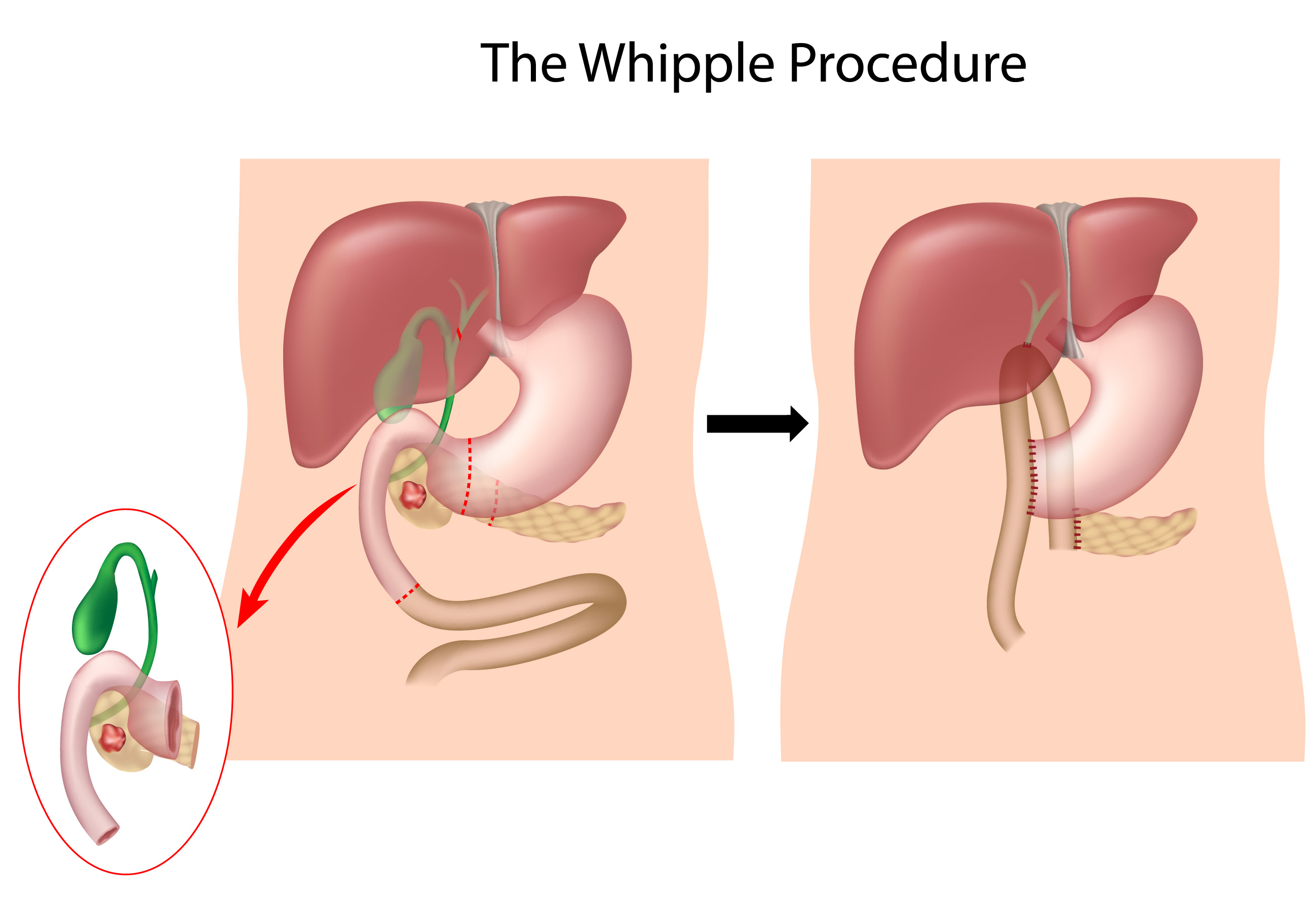 Pancreas is a gland of the digestive system formed by an endocrine and an exocrine part and producing a number of important hormones, the most important of which are insulin, glucagon, somatostatin, etc. Its role in the digestive system is the secretion of the pancreatic juice that contains enzymes involved in the absorption of nutrients by the small intestine and the breaking down of carbohydrates, proteins and lipids.

Pancreatic neoplasms (tumours) are classified to those located on the endocrine and those located at the exocrine parts.   Their biological behavior varies, distinguishing them into benign and malignant ones. Pancreatic adenocarcinoma is the most frequent representative of these diseases, arising from exocrine cells, while its prognosis is poor.

Pancreatic endocrine tumors (neuroendocrine) are of varying malignant potential.  Depending on the secretion or not of various hormones, they are distinguished into non-functioning tumors causing pressure or infiltration symptoms on the adjacent tissues. These include pain, nausea, malaise, obstructive jauntice and into functioning tumors that secrete various hormones (e.g. gastrin, insulin, somatostatin, Vasoactive Intestinal Peptide etc.) causing the respective clinical features.

Malignant neoplasms, among which pancreatic carcinoma is the most frequent, are diagnosed usually at an advanced stage when causing symptoms. They mostly require surgical management.  Laparoscopic surgery plays a major part in diagnosis by performing biopsies and by managing via the enucleation of benign lesions, the performance of palliative procedures to bypass the GI tract and the biliary system in case of malignancy as well as by radical pancreatic resections at specialised centres. 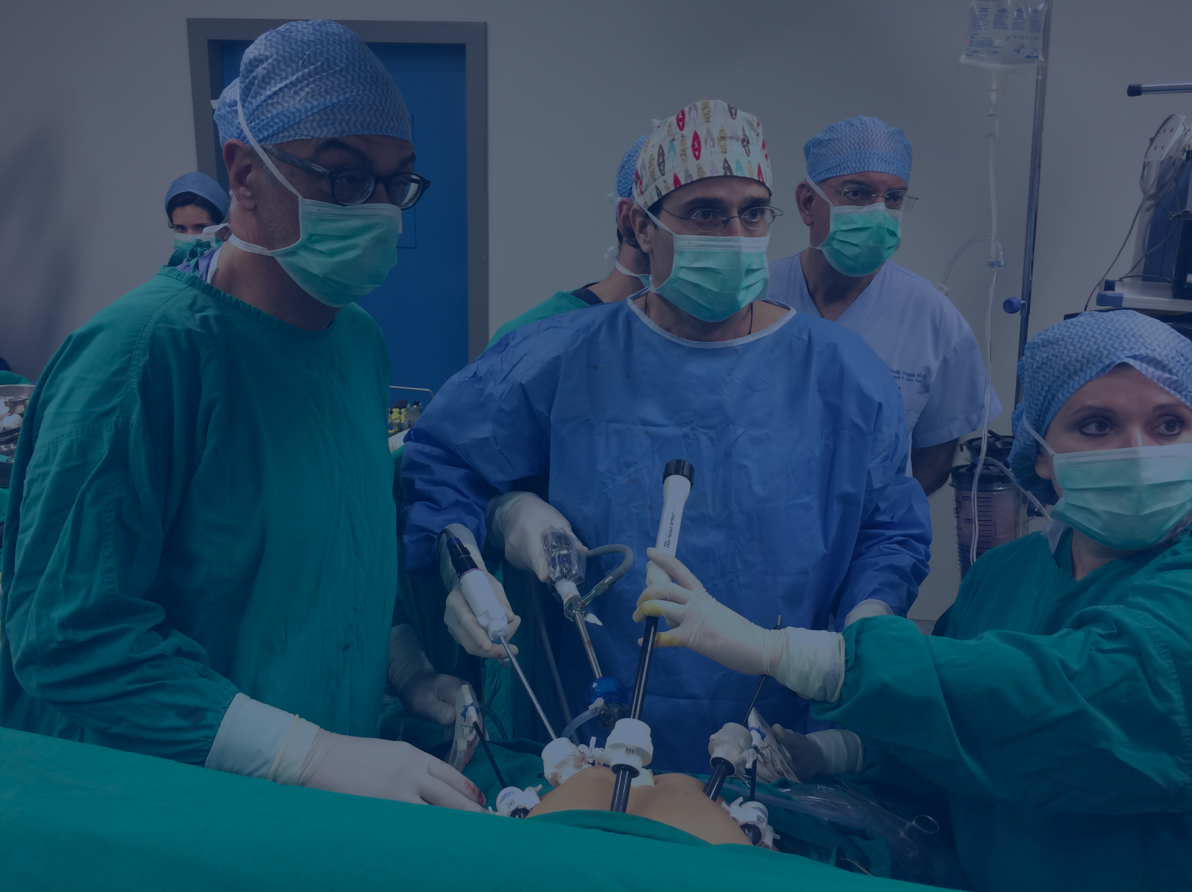