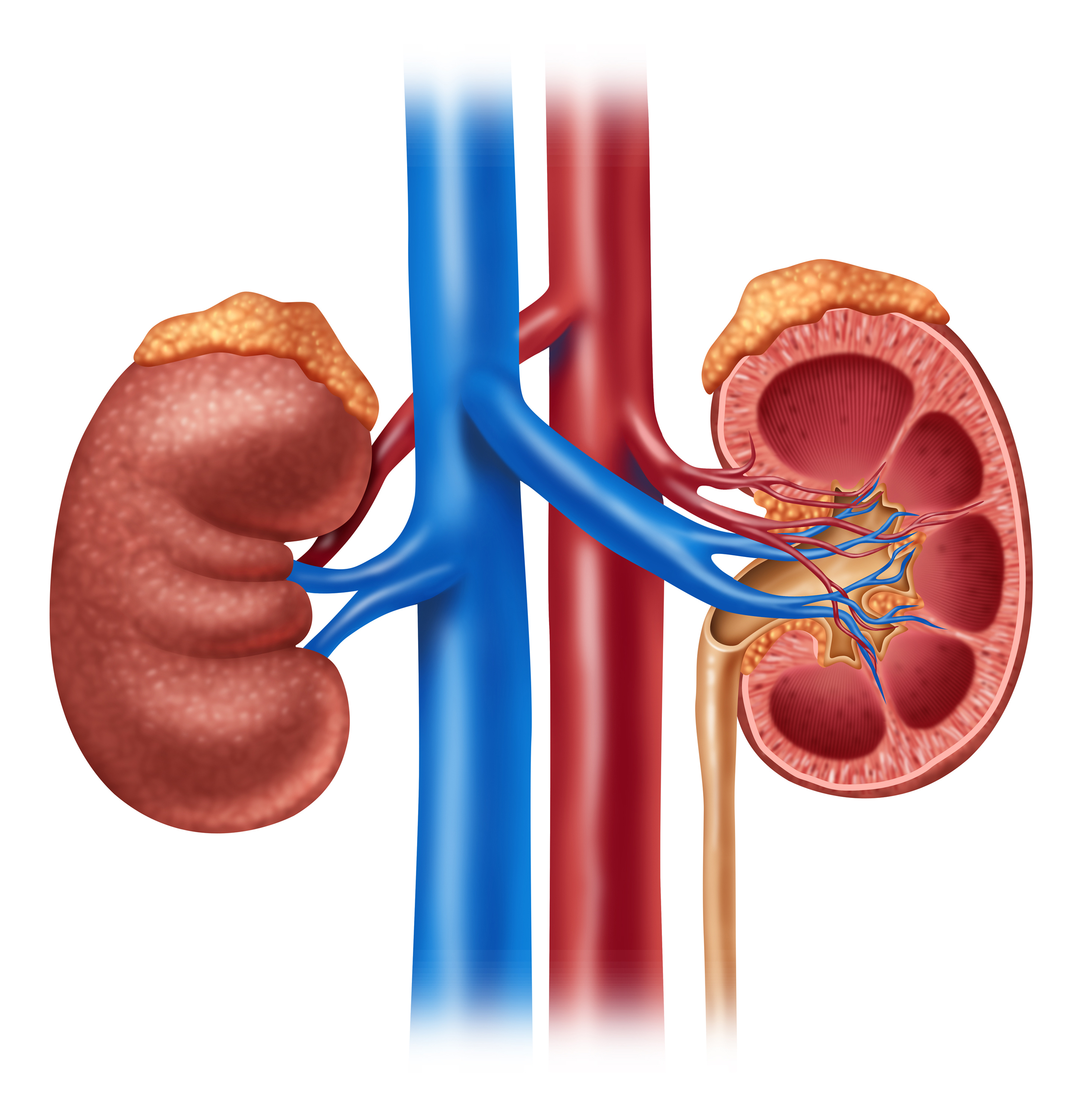 Laparoscopic surgery can also be used to treat kidney diseases and laparoscopic nephrectomy is the treatment of choice at a number of clinics in order to treat various malignancies. 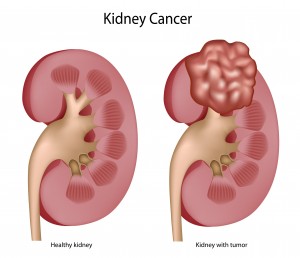 Laparoscopic nephrectomy may also be performed either transperitoneally or extra-peritoneally. The patient is placed on a specific position (side-lying) and the procedure takes places via 3-4 small incisions (0.5-1cm), after instilling air into the abdomen (pneumoperitoneum). The main procedure times include kidney preparation with dissection along Toldt’s line, identification and preparation of the ipsilateral ureter, the preparation and ligation of the renal artery and the renal vein using clips or special vascular staplers and their dissection, preparation of the upper pole preserving or not the adrenal gland, dissection of the lateral adhesions, trapping the kidney preparation in a special sack with the adipose capsule and removing it by slightly elongating one of the incisions made. Laparoscopic nephrectomy may be hand-assisted or fully laparoscopic surgery. 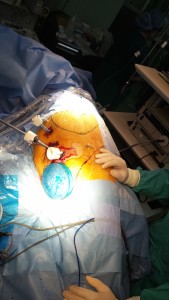 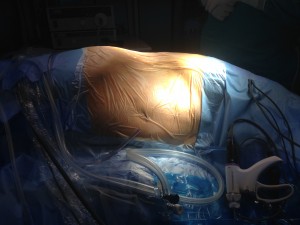 Laparoscopic nephrectomy for kidney transplant has been established as a mainstream procedure both in Europe and the US because it allows donors to resume their daily activities very quickly.

In 2015 we performed the first laparoscopic living donor kidney transplant in a male patient following laparotomy. This 68-year-old patient had previously undergone surgery due to a car accident. Two 5mm trocars and one 10mm trocar were placed on the left midclavicular line, from the costal arch towards the anterior superior iliac spine and, a 10 mm trocar has been placed in the suprapubic area, which was replaced by a gelport for transplant removal.

The graft was immediately placed and the recipient had immediate diuresis with beginning of the renal function.

The longstanding experience in organ transplantation, the latest laparoscopic techniques and the availability of state of the art facilities, such as cutting edge and fully equipped operating rooms have paved the way for the large scale application of laparoscopic nephrectomy protocols for living organ donors in Greece. The advantages presented by laparoscopic surgery are optimally applied on organ donors (kidney patient relatives), who, being healthy, make the ultimate gift of life donating an organ to save the life and improve the quality of life of other human beings. Postoperative pain is minimized, aesthetic results are excellent and donors rapidly resume their everyday activities.

LAPAROSCOPIC NEPHRECTOMY FOR TRANSPLANTATION IN LIVING DONOR WITH PRIOR LAPAROTOMY