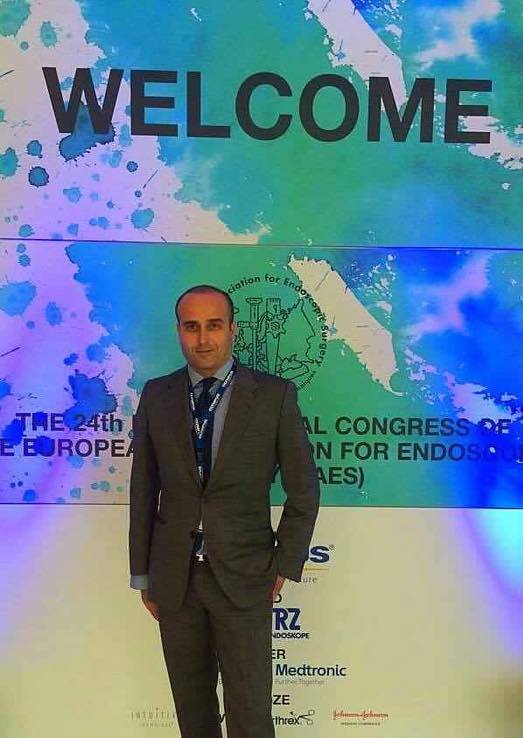 Posted at 21:40h in CONGRESSES by Dimitra Kakoulidi
0 Likes
Share

Dr. Vasileios Drakopoulos attended the 24th International Congress of the European Association for Endoscopic Surgery (EAES) in Amsterdam, the leading endoscopic surgery event. Dr Drakopoulos presented within the Scientific Program, his abstracts regarding the first in Greece «Laparoscopic Nephrectomy for Living Kidney Donor with Prior Laparotomy» and the «One-day Surgery for Laparoscopic Cholecystectomy utilizing Single-Incision Laparoscopic Surgery (SILS)», while his abstracts concerning the «Three-Port Laparoscopic Sleeve Gastrectomy for Morbid Obesity», the «Single-Incision Laparoscopic Gastrostomy», the «Laparoscopic Heller-Dor Technique for Esophageal Achalasia» and the«Laparoscopic Treatment of Perforated Peptic Ulcer” were presented at the Video Marathon Session.

Dr. Drakopoulos stated: “It is my great honor and pleasure to be among the Sacred Monsters of Endoscopic Surgery and to meet again my great “teacher “, Professor Konstantinos Konstantinidis, who initiated me years ago in laparoscopic and robotic surgery, as well as dear colleagues and friends, such as Dr. Savas Hiridis.” 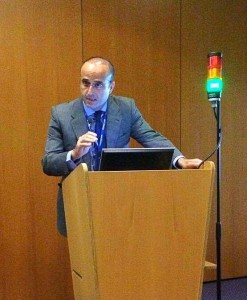 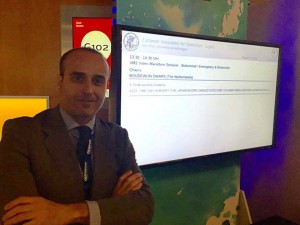 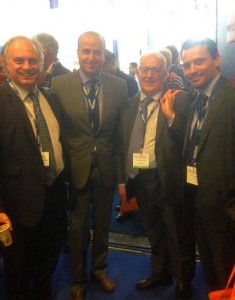